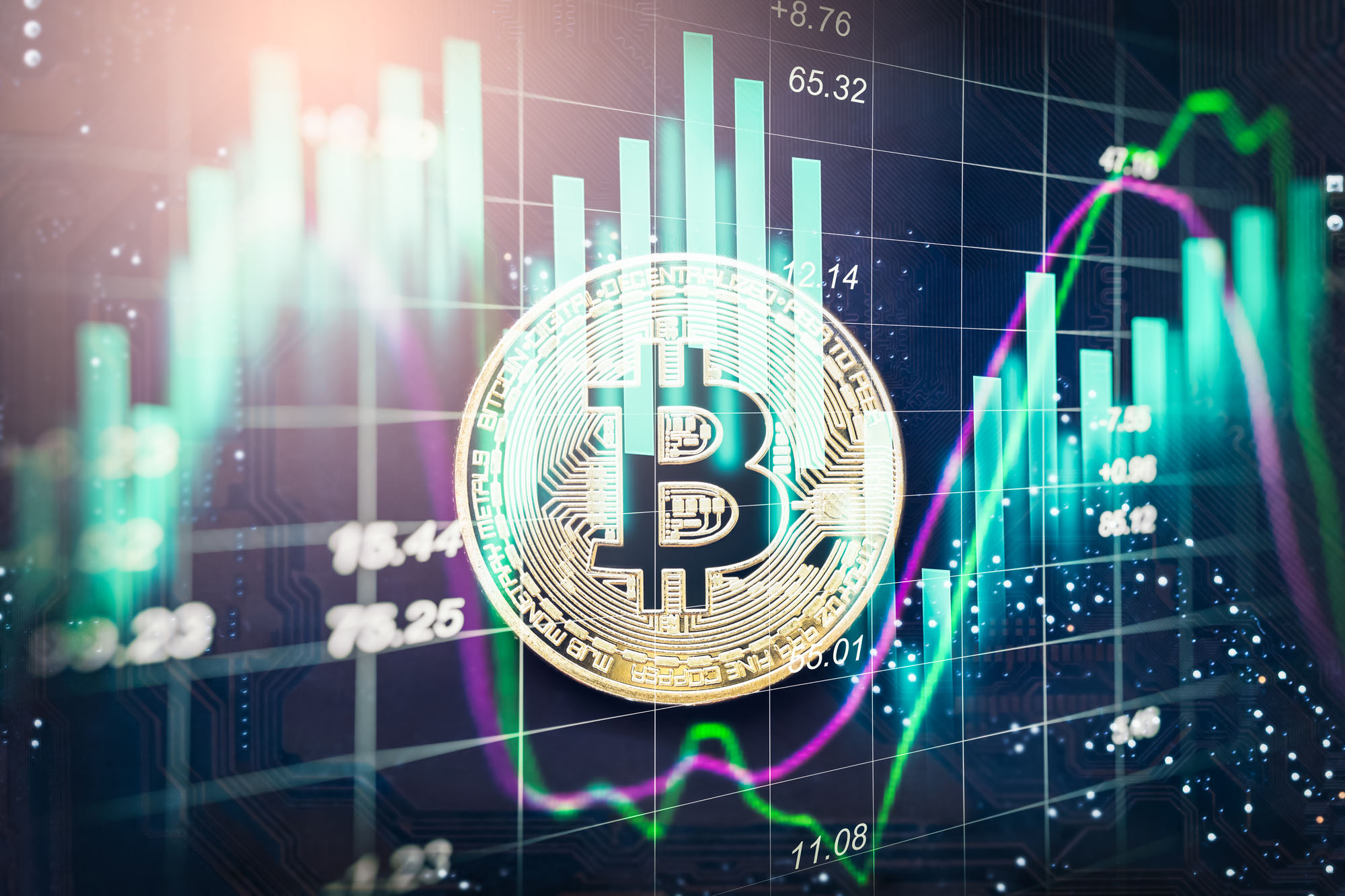 The goal of Nagamasa Global is to provide premier customer service combined with the latest technology in direct access multi-asset trading.

Nagamasa Global is providing access to cryptocurrencies markets in both time frames:

Cryptocurrencies as a Commodity

Cryptocurrencies as a New and ‘Disruptive’ Technology

Cryptocurrencies have been around since Bitcoin, the original cryptocurrency, launched in 2009. However, only in the last 3 or 4 years they have developed from something with a limited, niche following of mainly tech enthusiasts into a new asset class that promises to carve out a long term and important role in mainstream financial markets.

Cryptocurrencies are seen as a ‘disruptor’ which means they have the potential to fundamentally change how the financial market works.

When disruptive technologies succeed in fundamentally changing markets and also have a financial asset form, they are generally the assets that show the biggest gains in value over time. Ten years ago, Amazon’s stock was worth around $83; today the same stock trades for around $1,900. That’s an increase of almost 2,200% - a huge profit for early investors and one that almost only happens with disruptive technologies.

Some traders believe the ‘disruptive’ new technology of cryptocurrencies will fundamentally change money and commodity markets in the upcoming years; they are hoping for the kind of huge returns that early investors in promising tech stocks are hunting.

What is your Motivation for Trading Cryptos?

In order to decide where to trade, we first need to look at your motivations. For instance, if your goal is to buy and hold the actual underlying cryptocurrency on a longer-term, then you will need a wallet to store your currency and you will need to work with an exchange where you can buy them. If you are planning to trade cryptocurrencies by speculating on their price movements without buying the actual asset, then a CFD provider such may be an option you would like to explore.

To Buy or to Trade Cryptocurrencies?

There are two main motivations for buying, selling and exchanging cryptocurrencies. The first motivator is if you believe in the long-term future of this asset class and if you want to gain exposure to the inevitable rising or falling of cryptocurrency prices as they become more commonly used.

The second motivator is if you want to use them as a fiat currency alternative. For example, Bitcoin and Litecoin are designed to eventually pay for everyday goods and services in the way we use dollars, euros or pounds today.

Cryptocurrencies are relatively volatile, especially when compared to more traditional asset classes such as forex pairs or commodities. Trading cryptocurrencies allows a trader to potentially take advantage of this volatility. The average daily volatility of the cryptocurrency market is several times higher than that of traditional assets, thus offering short-term traders much more opportunity to make money. But of course, the flip side to this is that bigger price movements can also mean bigger losses for traders. Those traders who are confident they will get it right more often than not are willing to take the risk and view cryptocurrency volatility as an opportunity.

Cryptocurrencies are a digital currency that acts as an alternative to traditional money. However, they are decentralised and can be speculated on or exchanged to make a profit as they can be traded like any other instrument. Cryptocurrencies have been around since the late Nineties but became popularised due to the unlikely emergence of Bitcoin and its value surpassing expectations.

This is the world’s most widely recognised cryptocurrency. Bitcoin was created back in 2009 by a group/person going under the pseudonym of Satoshi Nakamoto. The virtual currency employs the use of blockchain. This is a public ledger that records bitcoin transactions without the need for intermediaries. Bitcoin has been praised for its use as an international currency but also has been criticised for its volatility. However, this has offered traders an opportunity to gain profit by speculating on these big price movements.

Ether is a relatively new Cryptocurrency which runs on the Ethereum digital platform. The digital currency only went live in 2015 after being funded through an online crowd-funding campaign. Initially, when the currency debuted, 72 million coins had been ‘premined’; this now accounts for around 70% of the total currency circulating in 2018. Ethereum allows people to send and receive credits via an open network, operating similarly to Bitcoin. The currency is used predominantly as a smart contract instead of a conventional form of payment. Ethereum runs as an open software platform utilising blockchain technology, the blockchain is where records of transactions are stored and these are stationed on computers from all around the world. This is essential in making it decentralised.

Litecoin dubbed as an ‘altcoin’ was designed to be a replica of Bitcoin with some moderate changes. It was to excel in certain areas such as the ability to be used for smaller transactions, as well as being easier to use daily, making it more accessible. Litecoin made its blocks process up to four times faster than Bitcoin. However, it required more sophisticated technology to mine. Litecoin is one of the most traded cryptocurrencies but in terms of market cap, much smaller than Bitcoin. It isn’t currently used by mainstream corporations as a form of payment but it has the potential to be widely embraced in the future.

Ripple is both a digital currency (Ripple XRP) and a platform (Ripple Net) that is used for the electronic transfer of currencies. The platform exchanges all types of currencies including fiat currencies (USD, GBP, EUR, etc.) and cryptocurrencies (Bitcoin, Litecoin, etc.). Ripple is slightly different to the more popular cryptocurrencies because instead of using blockchain technology, it is reliant on its own technological algorithm. Ripple was designed to be faster, more reliable and less volatile. Its process of handling transactions is far superior to that of Bitcoin as it has the ability to handle 1,500 transactions per second. Relatively, Bitcoin can transaction between 3 & 6 per second. 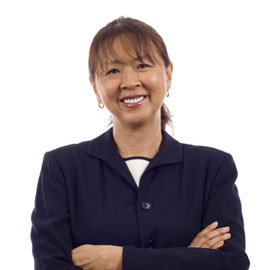 With a great deal of increasing trading experience of our board members in trading, Nagamasa Global has faced an amalgam of market conditions. By approaching different aspects of the markets, our team of professionals has gained expertise in managing our clients’ portfolios and is able to undertake the upcoming challenges.
Financial Department

Nagamasa Global invests company assets through the same range of services that we offer to our clients. By investing in the same products and using the same methods, we prove to be trustworthy as we act based on analysis and therefore recommend the best alternatives to our clients.
Trading and Investing Department 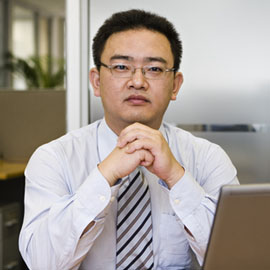 While some companies are exclusively interested in closing a sale, we focus on partnership. Our devoted risk management experts will first determine your business objectives and risk exposure level in order to establish corresponding strategies meant to bring the expected results.
Risk Management Division 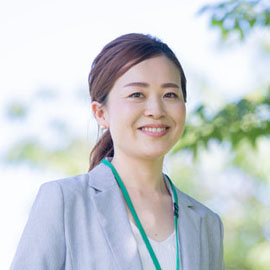 Our prominent industry expertise along with advanced technology help us provide a new dimension within profit management. We offer professional service and stability through a progressive income management technology, thus giving our clients the chance to efficiently face market turmoil.
Research & Development Department 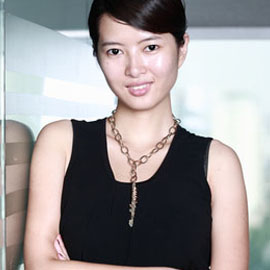 Our company’s reputation has been established by diverse individuals focused on problem solving and having a strong devotion for gaining the best results. We create an open and receptive team environment that enforces hard work and corresponding rewards.
Human Resources Department
‹ ›